Showing posts from January, 2015
Show all

Bomb threats against two U.S. Airline Flights on Saturday prompted North American Air defense fighter Planes to scramble to accompany them to their destination in Atlanta 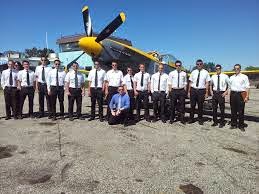 
The Planes landed safely at Hartsfield-Jackson International Airport, no bombs were found aboard either and the Atlanta airport has returned to normal operations, said airport spokesman Reese McCranie.

Several media outlets reported that a Twitter user going by the name Zortic wrote of planting bombs on the two planes, stating in a message to a Delta Twitter account, "I have a bomb on one of your Planes, but I forgot which one when I left the airport. Can you help me find it?"

Those tweets have since been deleted.

Neither the Federal Bureau of Investigation, which is leading the investigation, nor the airport confirmed the source of the threats. 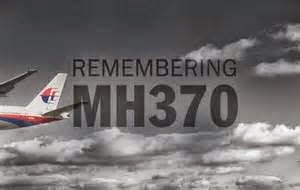 Airlines scores above average for Safety

AirAsia subsidiaries on list, but Malaysia Airlines scores five out of seven

A list of the most dangerous Airlines in the world has been released and while AirAsia Indonesia is included, Malaysia Airlines is not.
The Malaysian carrier scored five out of a possible seven stars for its Safety record, as opposed to five Airlines which just manage one star.
Three AirAsia subsidiaries - in Indonesia, Malaysia and the Philippines - were included on the list, scoring just two, three and three stars respectively.
Indonesia's AirAsia Flight QZ8501 crashed into the Java Sea on December 28, killing all 162 people on board. 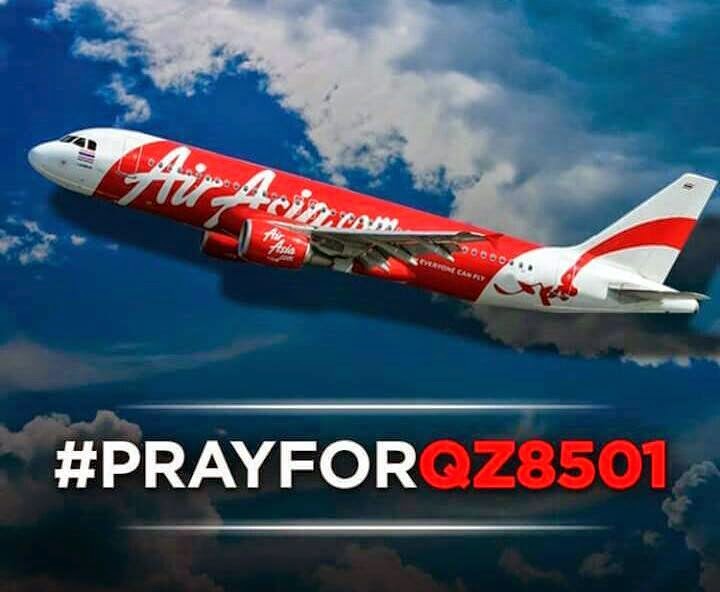 Kuala Lumpur (AFP) - Until FLight QZ8501 went down everything had gone right during a spectacular 13-year run of success for Air  Asia Air lines, which unlocked a booming market of budget travellers in the region.

But as long as no serious safety lapses emerge, analysts say the robust and media-savvy Business built up by the Malaysia-based group should help overcome its first major reversal.

FLight QZ8501 operated by Indonesia Air  Asia Air lines -- the group's Jakarta-based affiliate -- crashed in the Java Sea on December 28 en route to Singapore from Surabaya with 162 aboard. All are believed dead.

Such actions are critical in restoring trust, experts say, and stand in stark contrast to Malaysia Air lines' fumbling, tight-lipped handling of the still-unsol…
Post a Comment
Read more 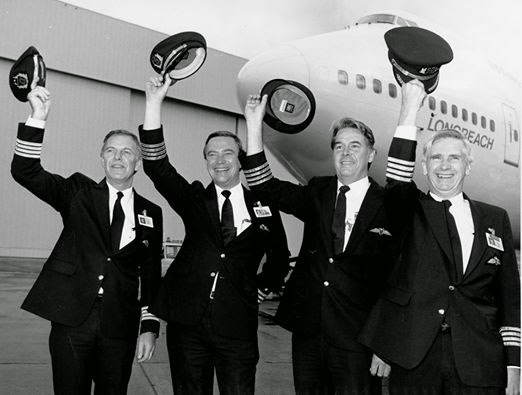 Turkish Airlines, the last remaining foreign carrier offering Flights to Libya, is suspending all Flights to the country amid the worsening security situation. 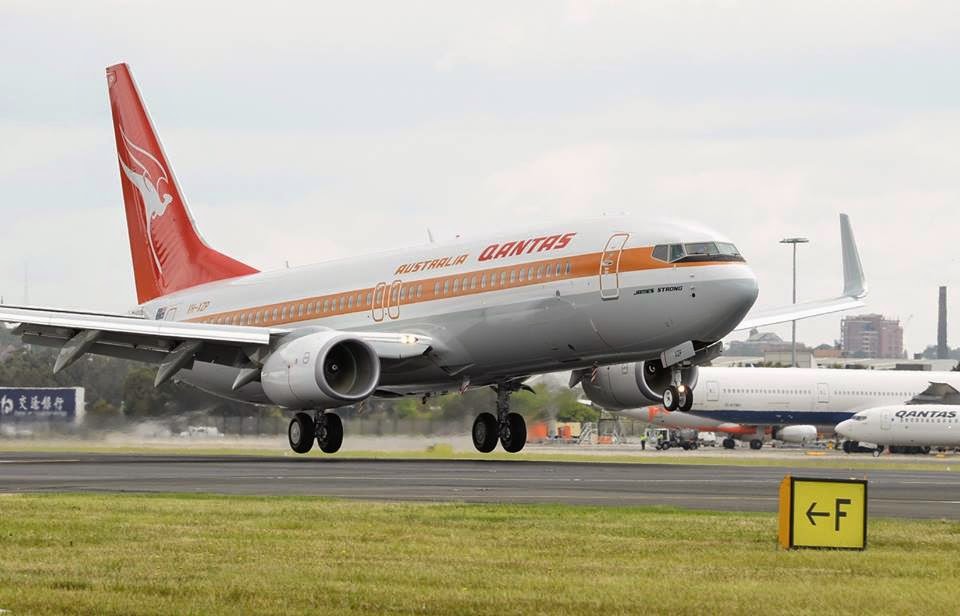 QANTAS has been named the world’s safest Airline, after a year when fatal Air accidents soared above the 10-year average.

In a report published by AirlineRatings.com on Tuesday night, Qantas was lauded for amassing “an extraordinary record of firsts” in safety and operations over its 94-year history.

The report comes after what was “in no doubt” a bad year for Airline safety, AirlineRatings.com said, adding 2014 included some of the industry’s most tragic and bizarre incidents.

OPINION: A welcome tailwind for Qantas

“Certainly, 21 fatal accidents with 986 fatalities — higher than the 10-year average — is sickening. “However, the world’s Airlines carried a record 3.3 billion passengers on 27 million Flights,” the report says.

AirlineRatings.com said the high number of deaths came despite the number of accidents for 2014 being at a record low 21 — one for every 1.3 million Flights. 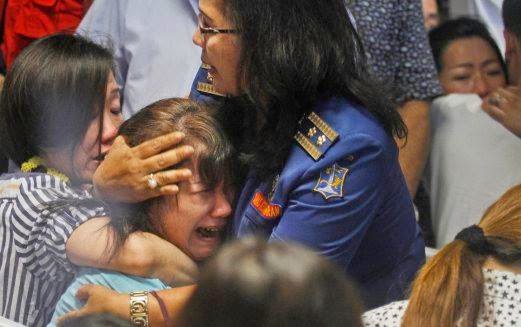 In the wake of the crash of Airsia Flight QZ8501 in Indonesia, the Indian government has put the Airline’s local unit here under the scanner.

The AirAsia group, including affiliates in Thailand, the Philippines and India and they have not suffered a crash since its Malaysian budget operations began in 2002.
India is waiting to know what went wrong with the missing  Aircraft and will investigate if AirAsia India is following all safety procedures, a senior Indian aviation ministry official told . AirAsia India, a joint venture of the Malaysian carrier, started flying this year and is expanding operations.

The Aircraft’s disappearance an subsequent location comes at a sensitive time for Indonesia’s aviation authorities, as they strive to improve the country’s safety reputation to match its status as one of the Airline industry’s fastest growing markets.