Kevin Andrews has been named as the new Minister for Defence as part of a cabinet reshuffle announced by Prime Minister Tony Abbott in Canberra on Sunday. 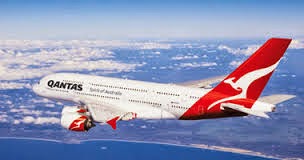 Andrews, until now Minister for Social Services, will take on the portfolio from Senator David Johnston, who will leave cabinet despite the Prime Minister praising for him doing “a Fine Job” in the Defence portfolio.

“I record my gratitude to Senator the Hon David Johnston who will stand down as Minister for Defence. Senator Johnston has done a fine job in restoring investment in the Australian Defence Force after six years of neglect and has effectively managed the deployment of Australian Defence Force personnel to Europe and Iraq,” the Prime Minister’s statement announcing the ministerial changes reads.

“The Hon Kevin Andrews MP will become the Minister for Defence. He is one of the most experienced ministers in the government and his appointment will ensure we continue to build a safe and secure Australia in a challenging world.”

In his press conference the Prime Minister described Andrews, who was Minister for Ageing and then Minister for Employment and Workplace Relations in the former Howard government, as an “Very Experienced, a safe pairof hands”.

Andrews was quick to receive support for his new role: “Looking forward to working with  kevinandrewsmp in Defence. Kevin is an extraordinarily experienced Minister and will make a great MINDEF,” Stuart Robert, Assistant Minister for Defence, Tweeted on Sunday.

Media speculation that Johnston could be replaced as Defence Minister has grown since he told the Senate he wouldn’t trust government-owned shipbuilder ASC “to build a canoe”. Adelaide-based ASC is building three AirWarfare Destroyers for the RAN, a project that is running late and at least $350 million over budget.

“I’m being conservative, it’s probably more than $600 million, but because the data is bad, I can’t tell you,” Johnston told the Senate on November 25.

The canoe comments sparked widespread condemnation, especially from the SA state government and unions representing ASC staff, and saw the Minister censured by the Senate.

“Does anyone believe after his performance that this minister will make a fAirand unbiased decision when it comes to the Future Submarines project?” Labor Senator for South Australia Penny Wong asked.

Johnston later backtracked from the comments, calling them a “rhetorical flourish”.

Appointed Shadow Minister for Defence in 2008 and Minister with the election of the Abbott government in September 2013, Johnston said in a statement that: “It had been a great privilege to serve in this role”.

The new Minister, meanwhile, faces a stiff learning curve, with the Prime Minister telling media he expects his new ministers to be up to speed with their new portfolios before the “end of January”.

2015 shapes as a critical year for the Defence portfolio, with planned releases of a new Defence White Paper, a new Defence Capability Plan, and the Defence First Principles Review, which is looking into defence acquisition and sustainment processes. Also on the agenda is a decision on the way forward for the SEA 1000 Future Submarines project.

It also remains to be seen how the appointment of a new Minister will slow defence acquisition decisions due in the first quarter of next year, including the Air5428 Pilot Training System program and the release of a request for tender for the LAND 400 armoured fighting vehicles project.

Kevin Andrews represents the Melbourne seat of Menzies in the House of Representatives, and was first elected to parliament in 1991.
Prior to that he served on the Victorian bar. 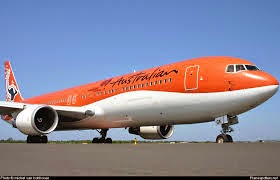 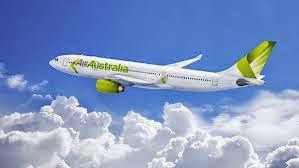 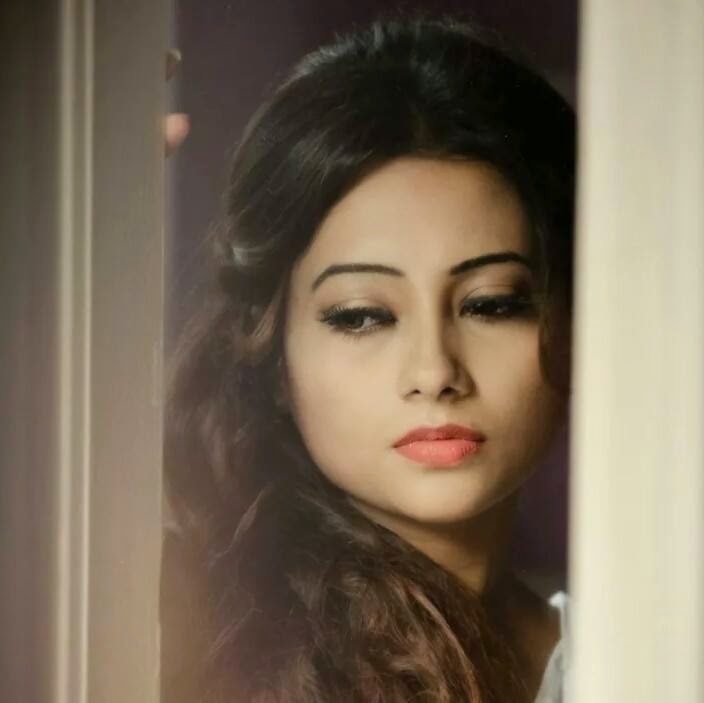 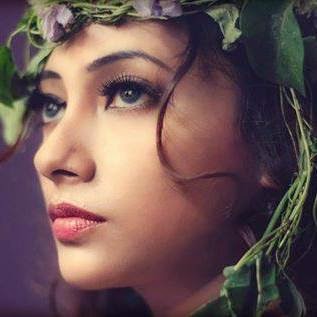 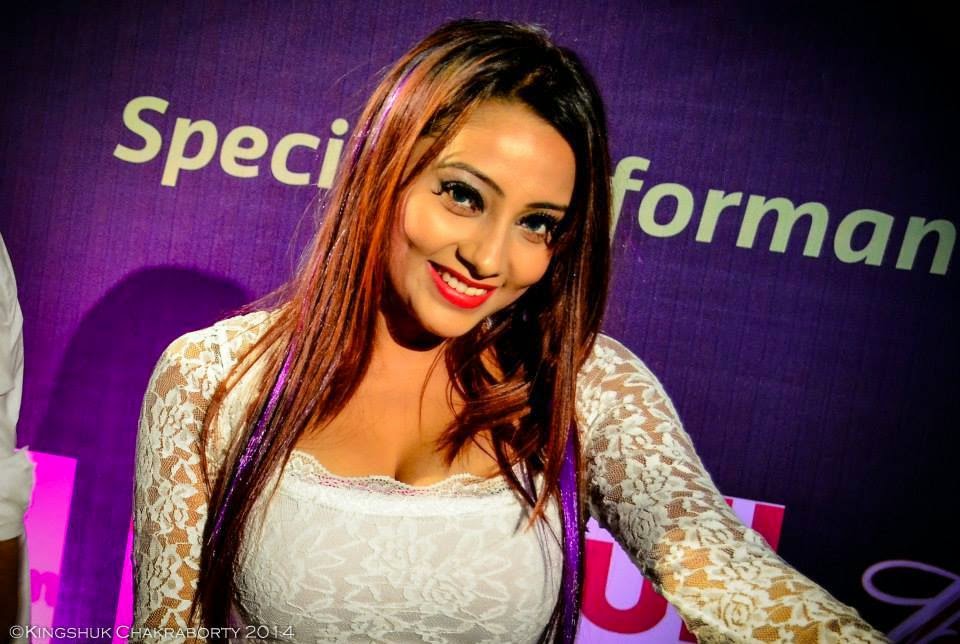 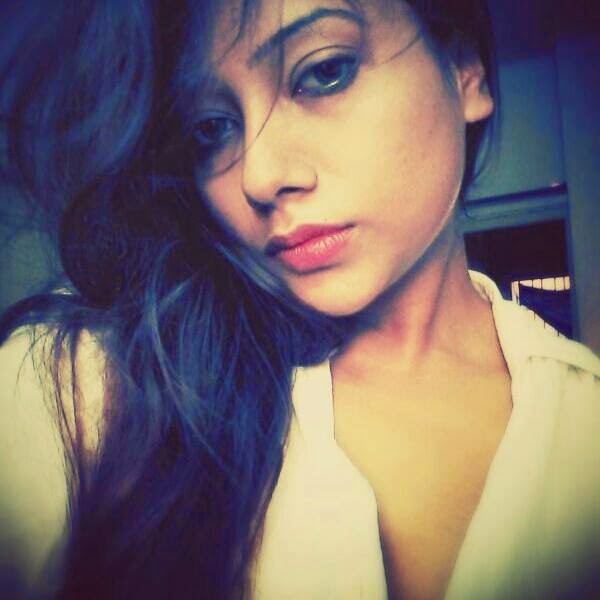 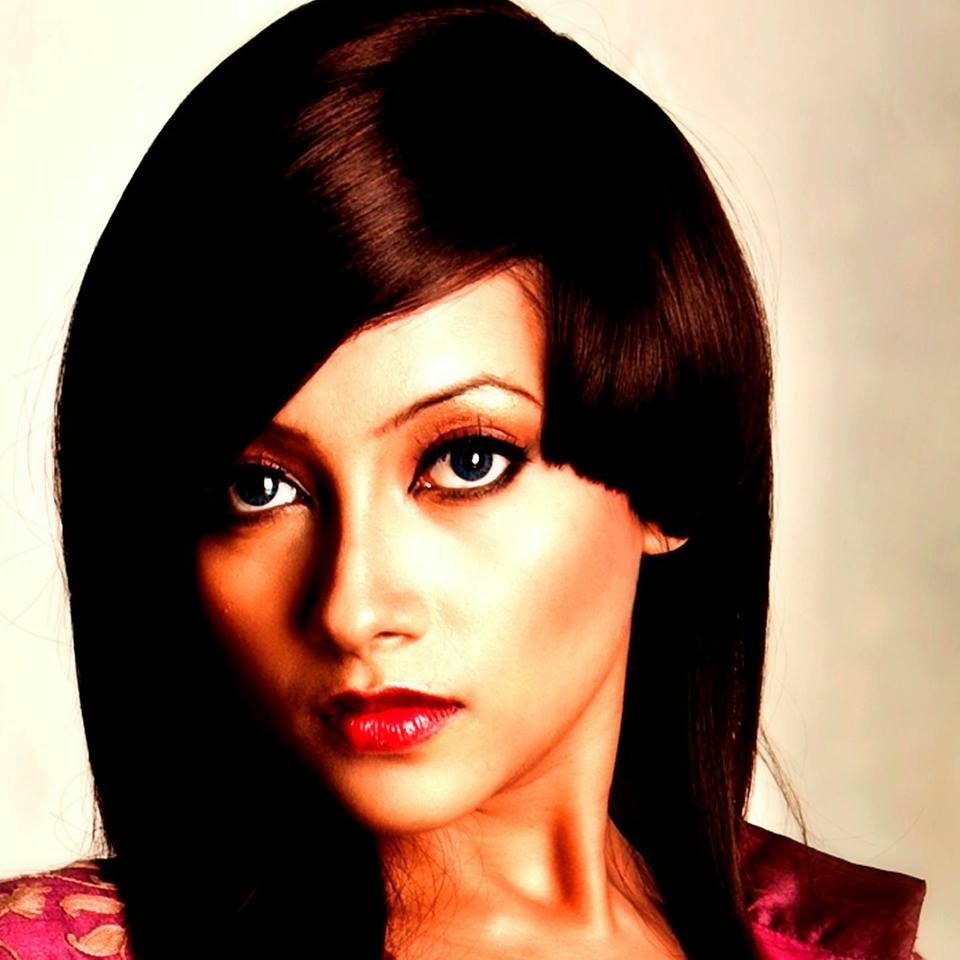