Airbus has appointed Iain Grant as its New Vice President for the Pacific, replacing Isabelle Floret. 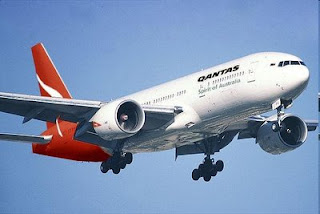 Grant will combine his responsibility as VP for the Pacific, which covers countries such as Australia, New Zealand, Fiji

and Hong Kong in this region, with his current role as Regional Director for Airbus at International Airlines Group (IAG), the company that owns British Airways and Iberia.

leading the Airbus team in this part of the world.

Lessors financed about half of Airbus deliveries in 2014, the company said in a statement on Monday.

boss, including Air New Zealand and Qantas’s order for A320neo family aAicraft and Fiji Airways’ order for the A330.

Moreover, Grant and Floret worked together on Cathay Pacific’s order for the A350.