Investigations leading to the cause of fatal airplane crash at a shopping mall near Melbourne's Essendon Airport revealed a near miss involving the same Charter company.

The Airplane had crashed into the DFO shopping centre in Melbourne.
Four American tourists and Pilot Max Quartermain were killed when their Beechcraft B200 Super King Air experienced engine failure soon after take-off from Essendon Airport on Tuesday.

The flight was headed for King Island off Tasmania's north coast, crashed into the DFO shopping centre and flames engulfed the debris.

The ABC reports Mr Quartermain was under investigation by the Australian Transport Safety Bureau (ATSB) after his Airplane, with a call signal VH-OWN, came within 100m of another aircraft in bad weather at Mt Hotham in September 2015.

An investigation summary reported the Airplane had "tracking difficulties" on approach to Mt Hotham during a Charter flight as low cloud had made flying conditions difficult.

As per the summary of the report "VH-OWN was then observed to carry out significant manoeuvring while on short final to the runway before landing."

The final report was due to be released last year, but has been delayed several times. A final report is due in May.

Although Mr Quartermain was not named in the ATSB report, the ABC reported he was ordered to re-do his instrument rating qualifications after the Hotham incident. 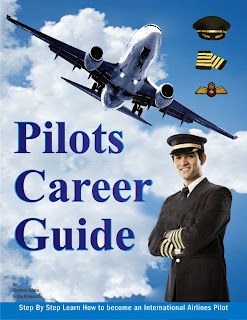 "Following the incident at Mount Hotham, the Civil Aviation Safety Authority required the pilot to undergo some additional proficiency checks and the pilot passed those checks."

"And in subsequent checks done prior to yesterday's flight... the pilot has passed all of those."

Authorities said the cause of the Airplane crash near Essendon Airport was still under investigation.

Smoke from the Airplane crash scene could be seen across Melbourne.

Mr Quartermain was the co-owner of Corporate and Leisure Aviation, which was the Airplane charter Company and owned the ill fated Airplane.

The company's website quotes that the Pilot had more than 38 years of charter experience and "an impeccable safety record".

At least three friends of Mr Quartermain contacted the ABC yesterday and described him as being a highly respected and trusted pilot.

CASA records confirms that the Airplane which crashed at Essendon yesterday, with the call sign VH-ZCR, was registered with Australian Corporate Jet Centres at Essendon. 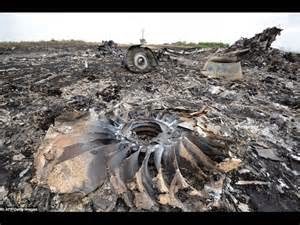 "Distinctly separate from the investigation that will take place now, I do see an issue in the location of DFO," he told ABC Radio Melbourne.

"The Aircraft Owners and Pilots Association over the last two decades has been advocating quite strongly to the government and various stakeholders that there has been far too much commercial and industrial development that is simply incompatible with aviation.

Mr Morgan said both private and commercial flights, however, were subject to stringent checks.

"Certainly the Beechcraft King Air is renowned globally as being a very reliable and safe aircraft," he said.

Till the investigations are in process Essendon Airport and the shopping centre will remain closed.
Police said it would be several more days before air safety investigators finished examining the scene after the crash.