Regional Airport have missed out on a much needed funding boost to combat rising costs and support essential medical transport services in the 2016-17 federal budget, the peak body representing Australia’s Airport says. 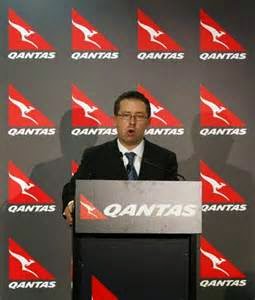 While the Commonwealth announced it would tip in $5.3 billion in capital over the next decade to build the proposed Badgerys Creek Airport, Australian Airport Association (AAA) chief executive Caroline Wilkie said there was little cheer for regional Airport, most of which are owned and run by local councils.

In September 2016, the AAA released its Regional Airport Infrastructure Study conducted by ACIL Allen Consulting which found regional Airport faced a significant funding shortfall in the years ahead to maintain existing facilities and upgrade their Airfields to cope with the expected growth in the sector.

The report said expenditures for regional Airport were expected to rise by 38 per cent over the next decade, putting even more pressure on already stretched budgets, with 61 per cent of the nation’s regional Airport running budget deficits in 2014/15.

Moreover, some 40 per cent of regional Airport were expected to record persistent budget deficits over the next 10 years.

“Despite compelling evidence about the need for more funding, we are very disappointed the Turnbull Government has not addressed this requirement in the Budget.” In Stock.Delivered in 7-9 business days 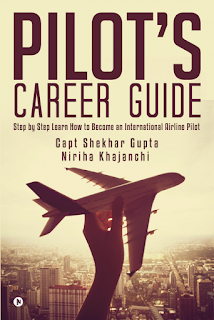